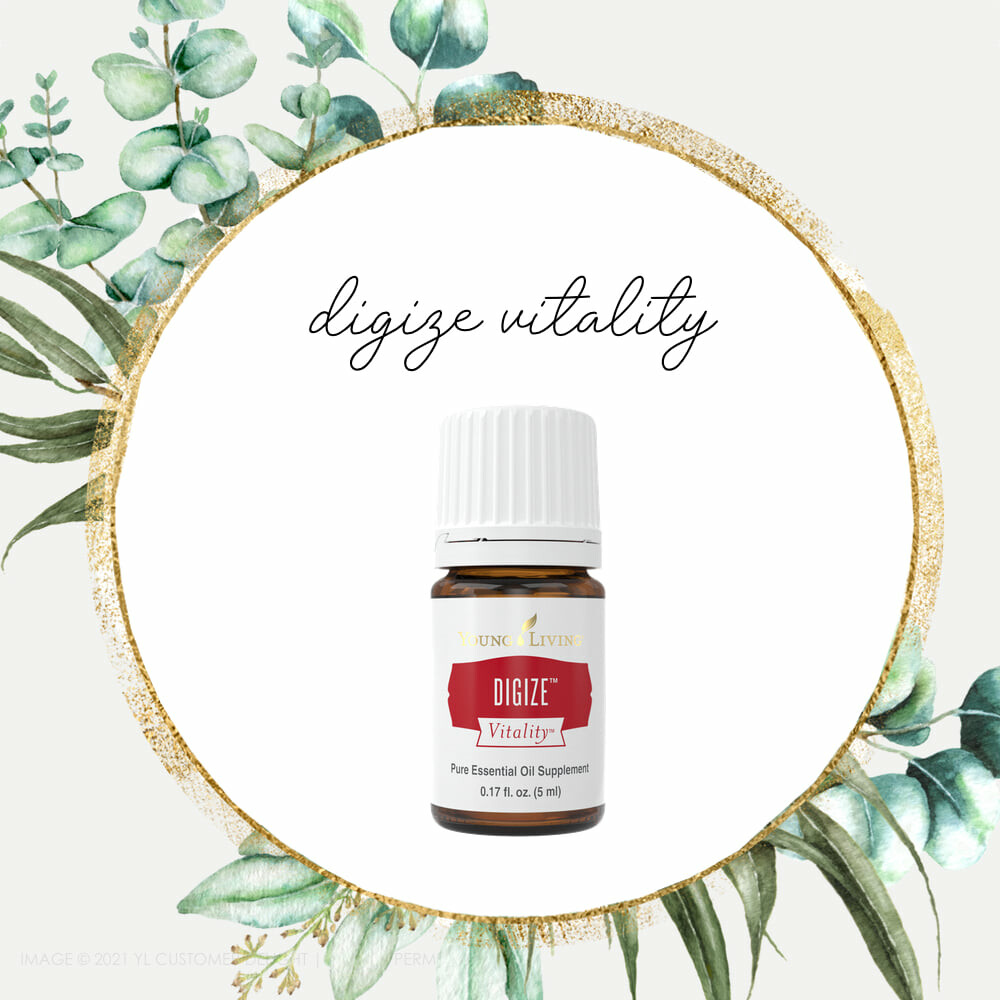 Digize is made with essential oils from plants long associated with digestive support. DiGize Vitality is a great compliment to any meal allowing you to enjoy your food with no regrets! Support your entire digestive system and gut from top to bottom (literally, all the way to your bottom:)) with Fennel, Ginger, Tarragon, Anise, Lemongrass, Juniper, Patchouli, and Peppermint. From the mouth and esophagus to excretion - life is just better with Digize!

Use with a carrier oil where ever you feel discomfort and take several drops orally before or after meals. To be sure, it's a love or hate relationship with the smell of Digize. If it's not your fave (or your partner's fave :)), add a few extra drops of peppermint when using topically. If you don't love the taste, put in a capsule or with honey, or just pretend it's medicine and down it quickly! Then freshen your mouth with a drop of peppermint in your water.

Note: Whether your bottle says Digize or Digize Vitality, the same oil goes in both bottles. We have both because of labelling laws.  HISTORICAL USES -SOME OF THE OILS IN DIGIZE
Ginger was used as folk medicine since ancient times - meaning everyone used it, it was not special medicine given by a physician or medicine man. They used it for dyspepsia, gastroparesis, slow motility symptoms, constipation, and colic. A mixture of ginger and a sweetener made from palm tree juice was used in Burma as prevention from flu. Ginger was used in Japan to help the circulation of blood. Tangawisi juice, prepared in Congo is considered a cure-all. It is made of ginger and sap from a mango tree. Ginger made into a paste is used in India to relieve a headache by placing it on the temples. Ginger has also been used as a short-term relief of pregnancy-related nausea and vomiting.    Peppermint - Ancient Roman and Greek cultures used peppermint for flavoring and decorations, likely due to its fresh scent. It was first cultivated for medicinal purposes in 18th century Europe. It was recommended for flatulence and other stomach ailments, as well as for fatigue and forgetfulness. Peppermint leaf tea was thought to help soothe spasms, stop diarrhea, and relieve coughing fits.    Juniper - The Greeks used Juniper as a purifying herb and the original Olympians believed the berries increased physical stamina in their athletes. The ancient Egyptians used Juniper extensively as a medicine and also to embalm their dead. As recently as world war II, French nurses burned Juniper in hospital rooms to fumigate them.    Fennel - Some cultures traditionally munch on fennel seeds after meals. The history of fennel goes back to Pliny (AD 23-79), the Roman author of The Naturalis Historie. He believed that serpents ate and rubbed against fennel because it was able to improve their eyesight after shedding their skins. Following that observation, Pliny believed fennel was so powerful that he used the aromatic herb to treat 22 different ailments. Hippocrates suggested fennel could aid wet nurses to increase their milk supply.
Your health can be better ~ naturally. Feel free to email me for a free consultation.
To order Young Living Essential Oils or nontoxic products, please use my link: youngliving.com - thanks!
Sign up for my newsletter... 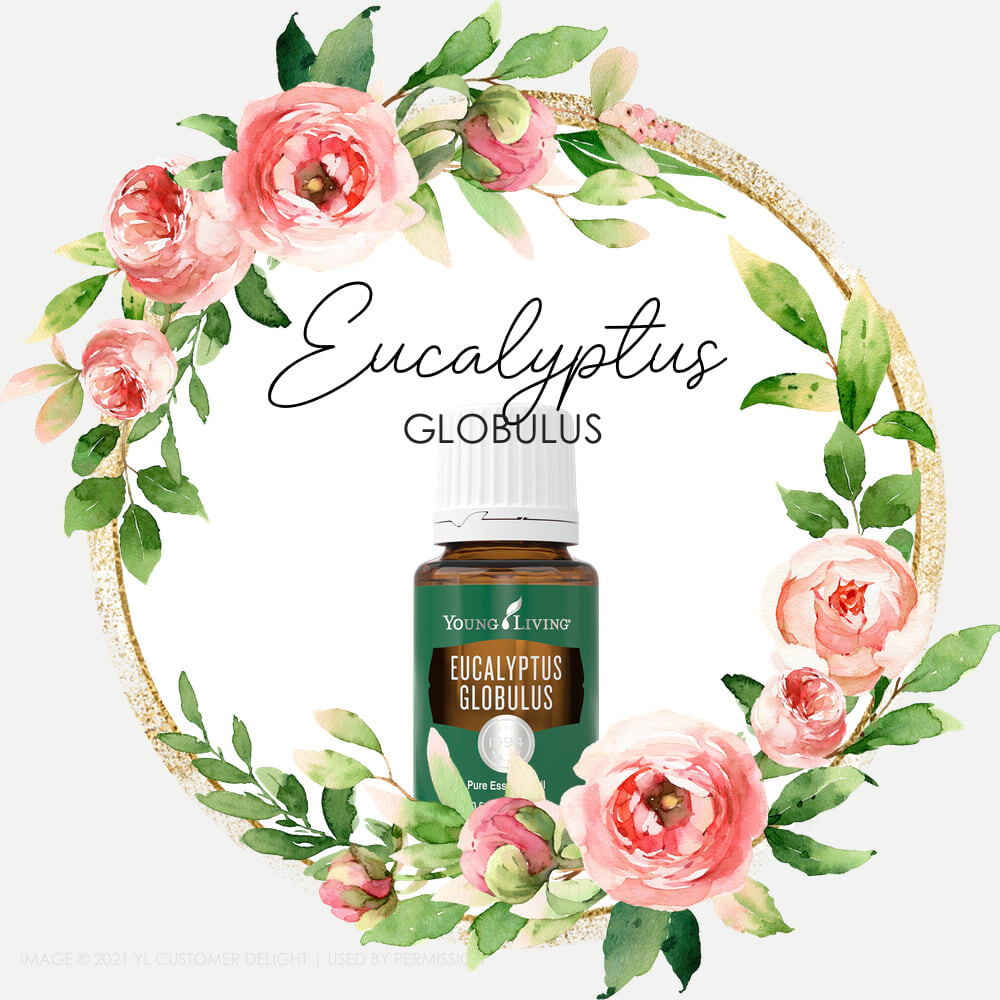 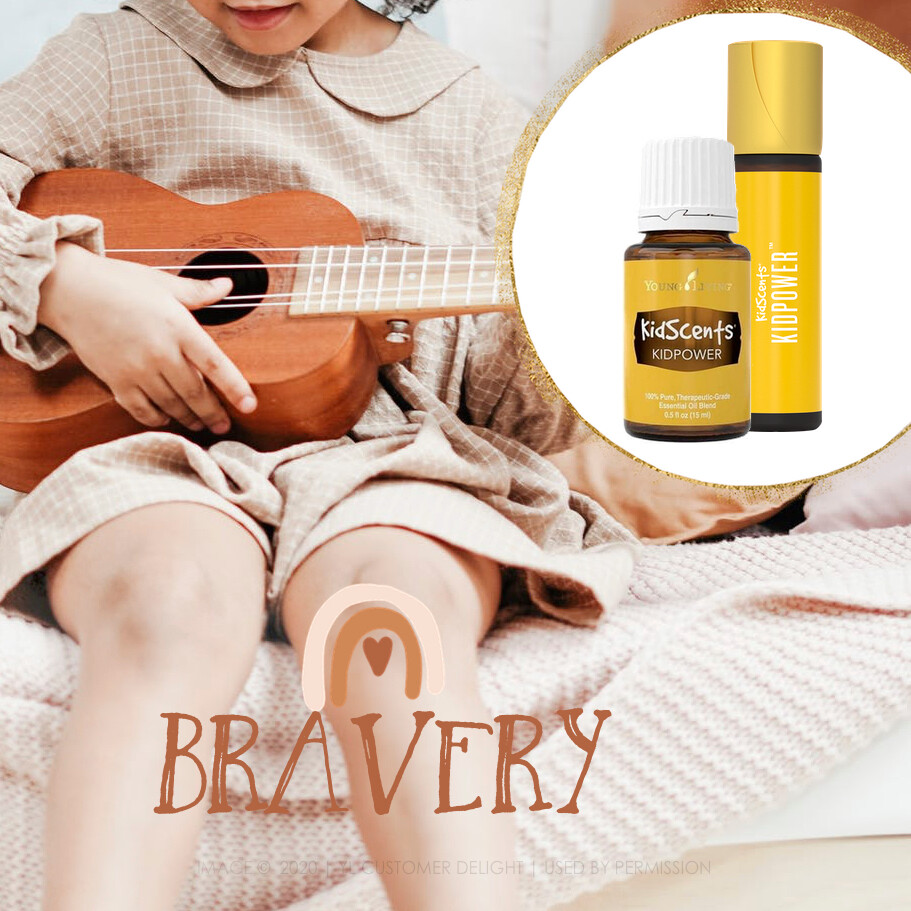 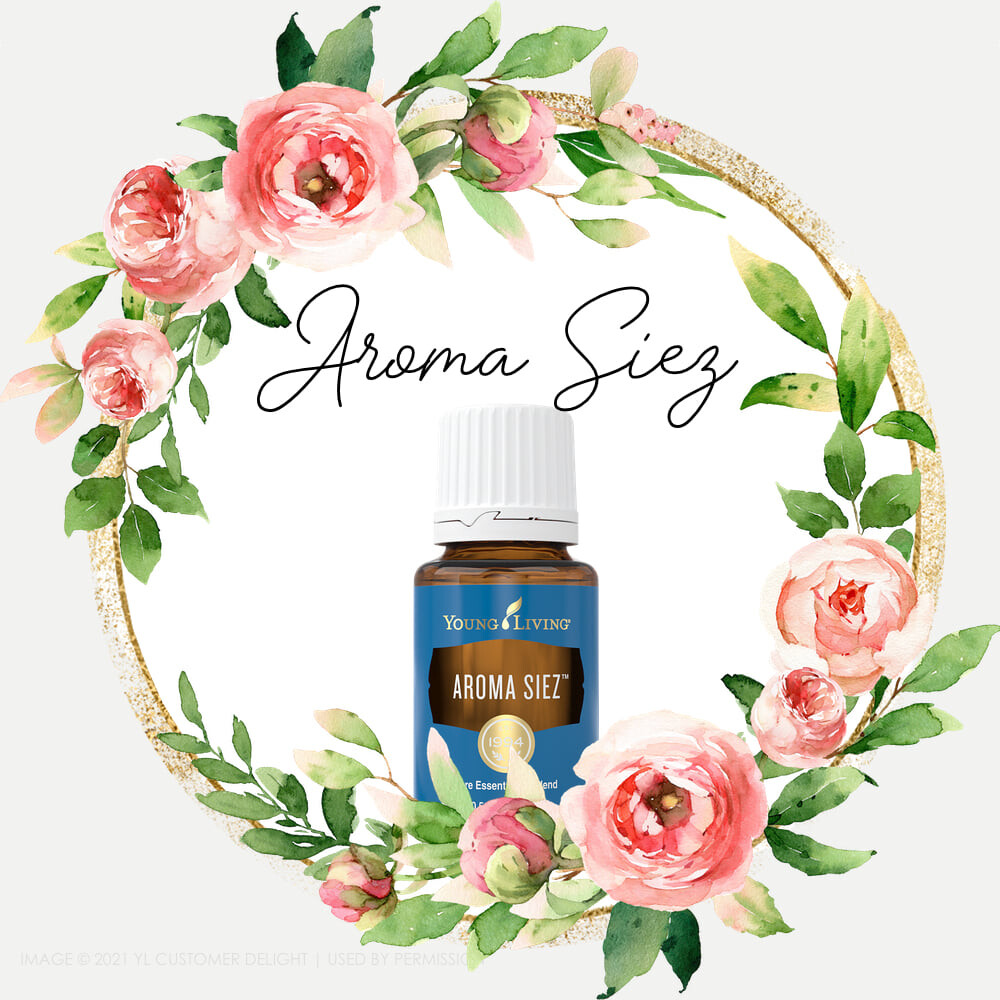 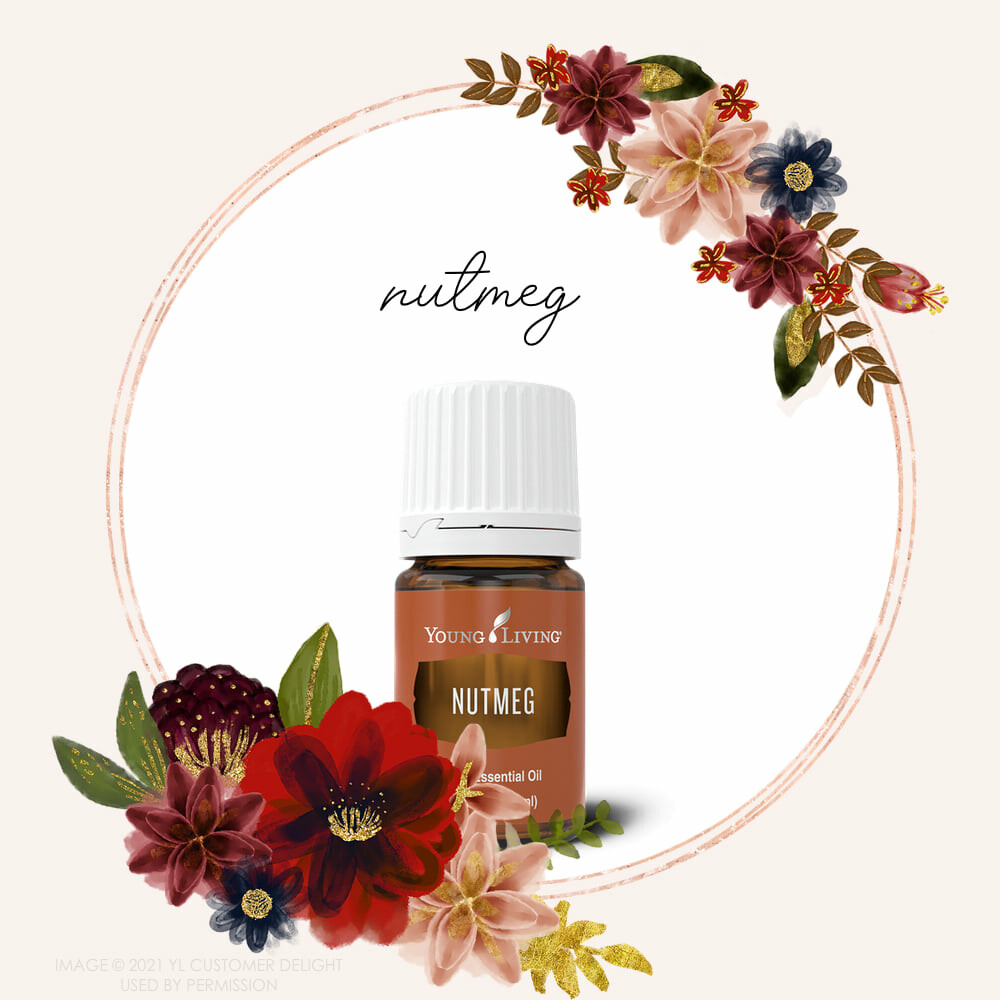 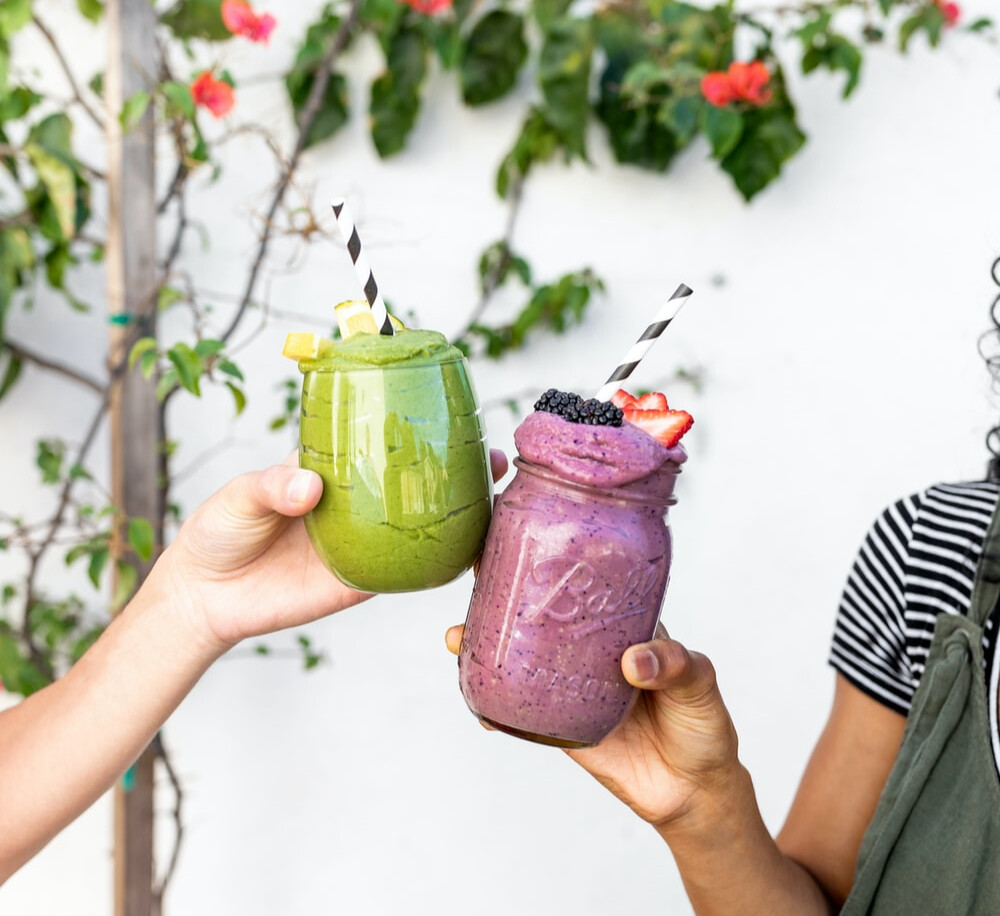 Reduce The Risk of Type 2 Diabetes 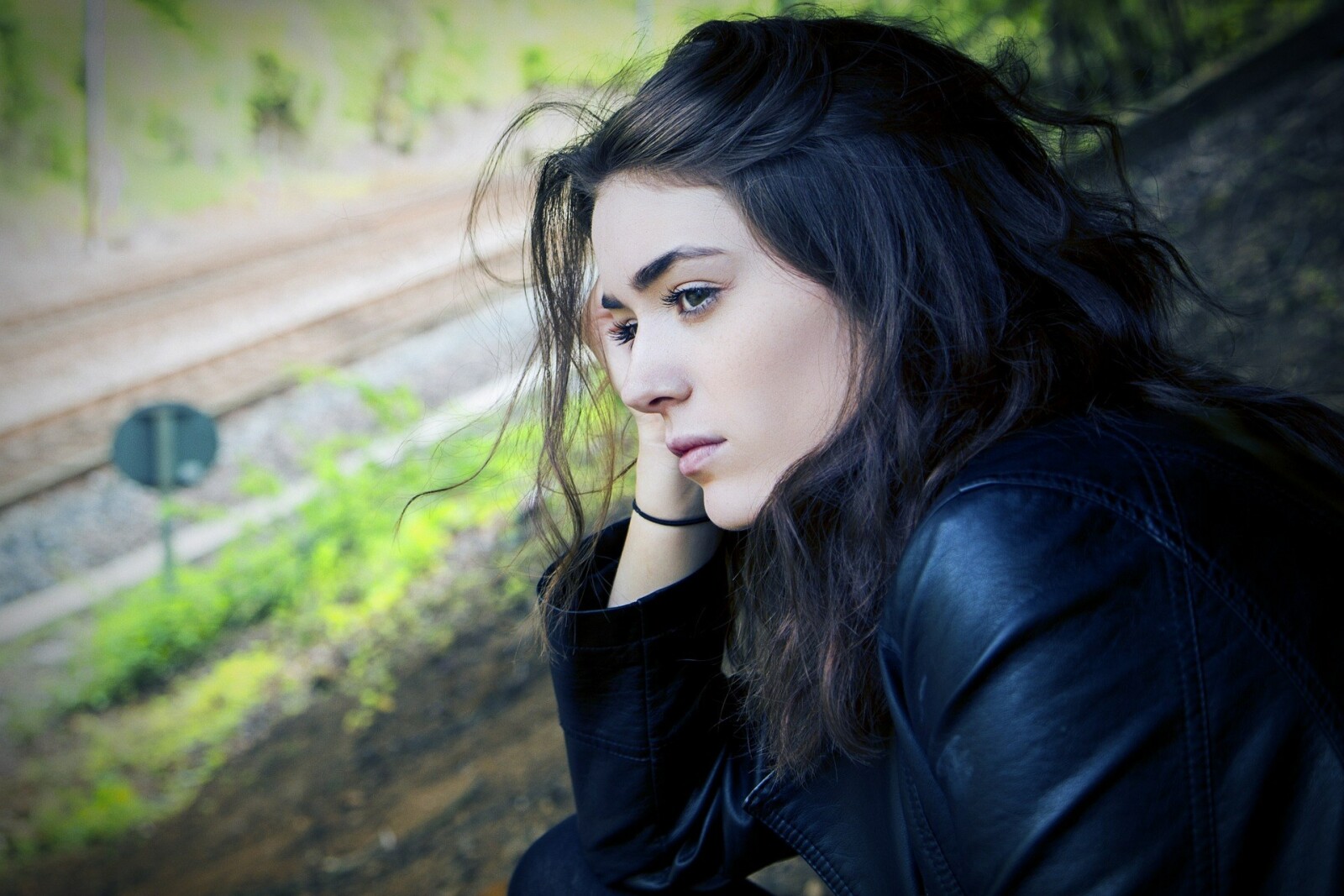 Happy Hormones Can Make You Feel Like a New Woman! 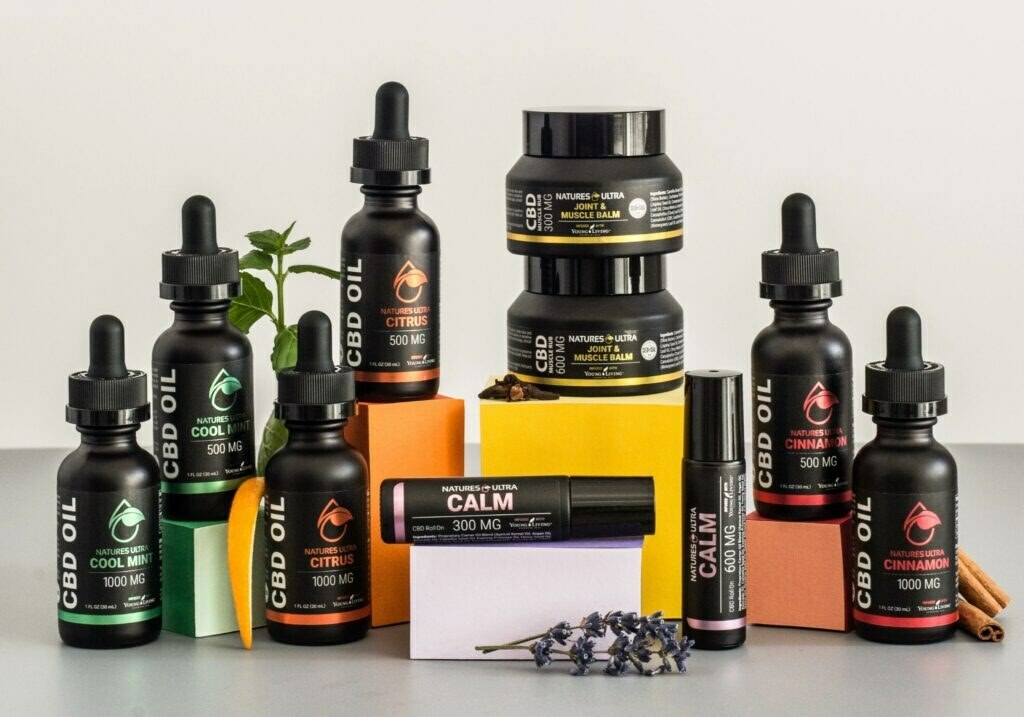 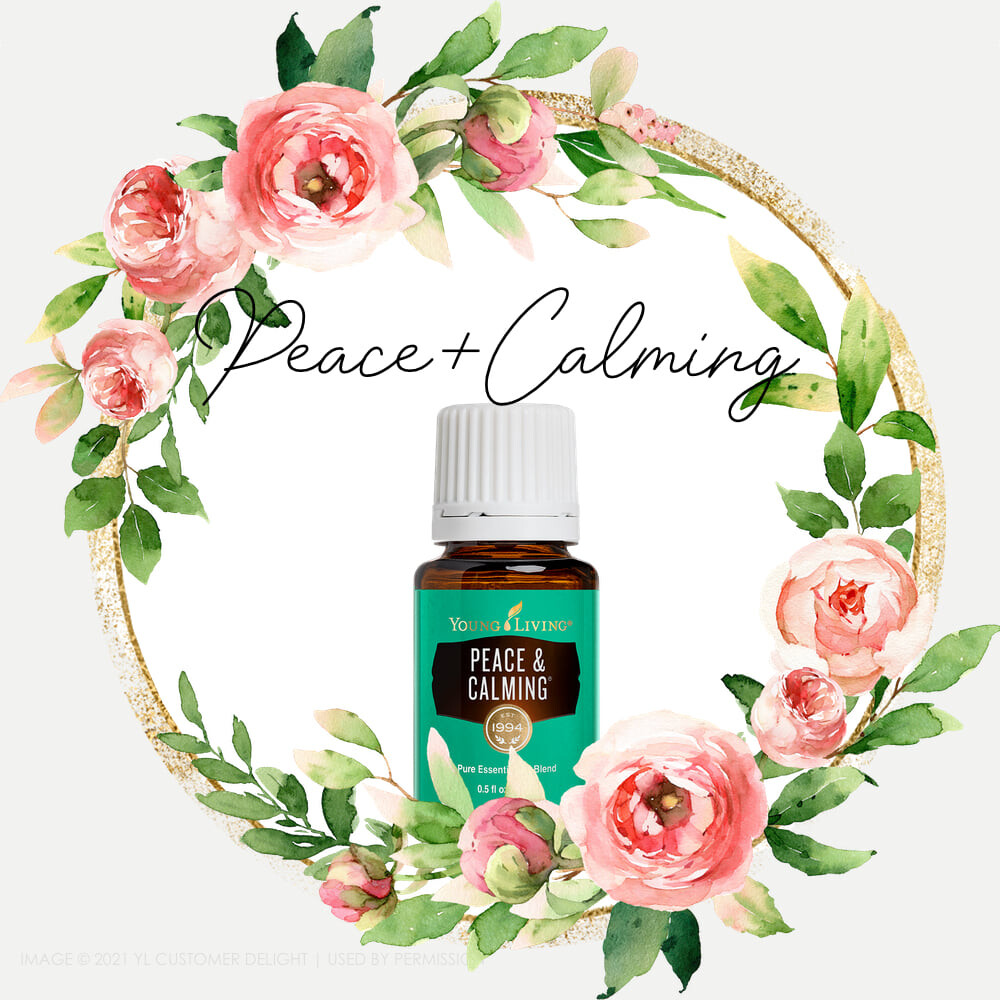 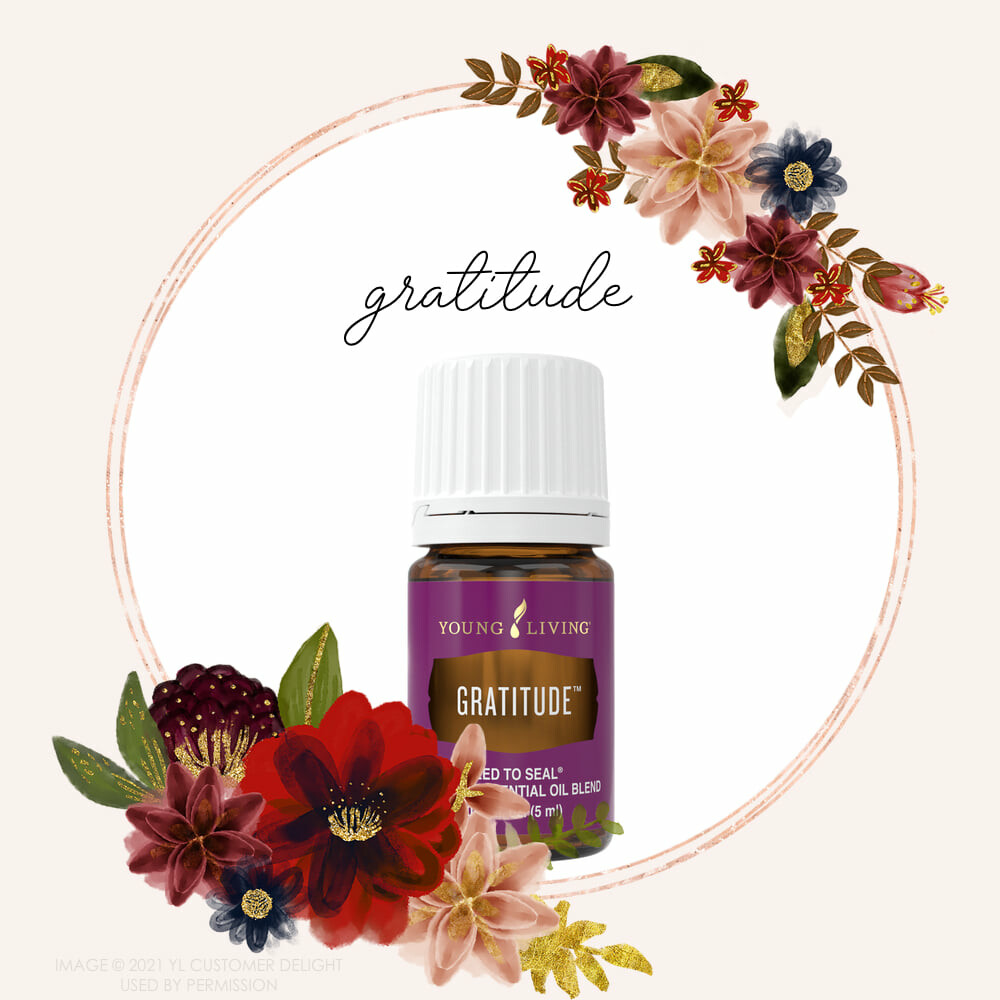 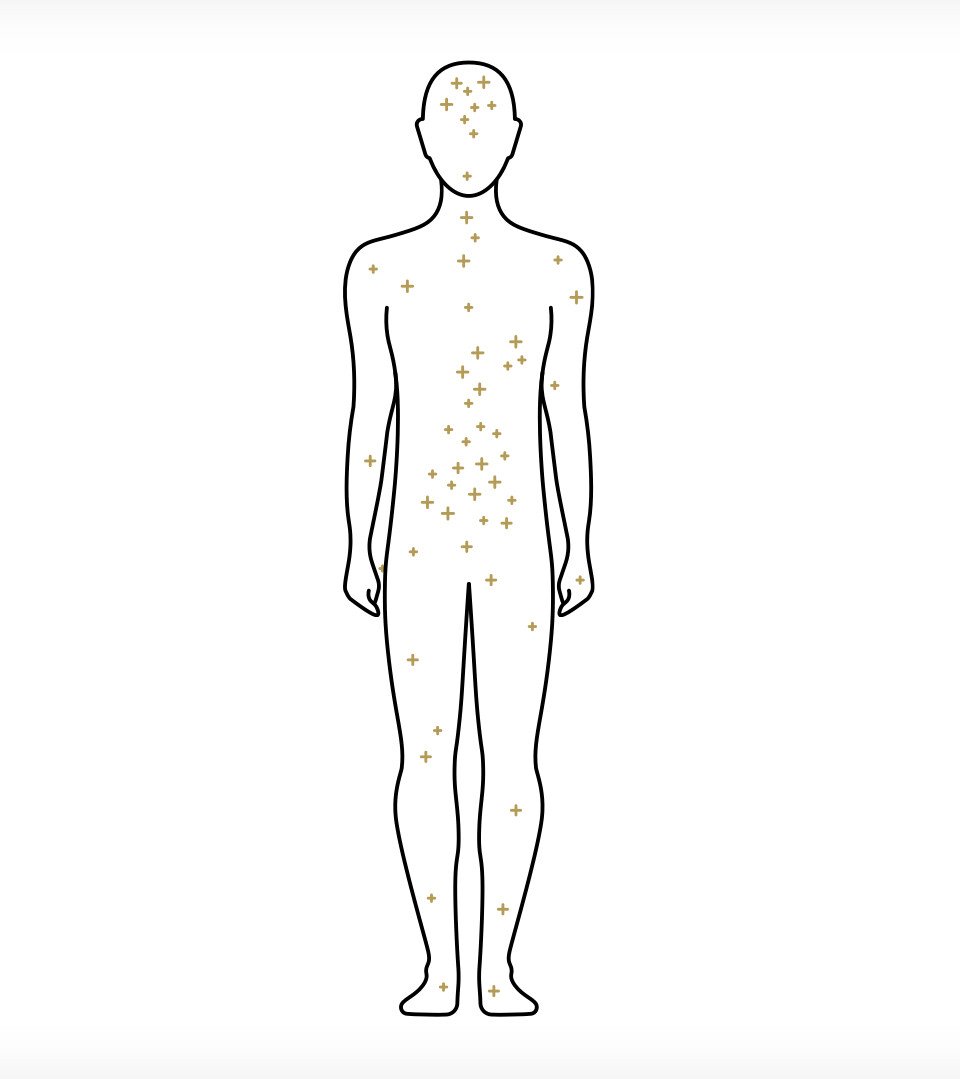 Oils For Every System 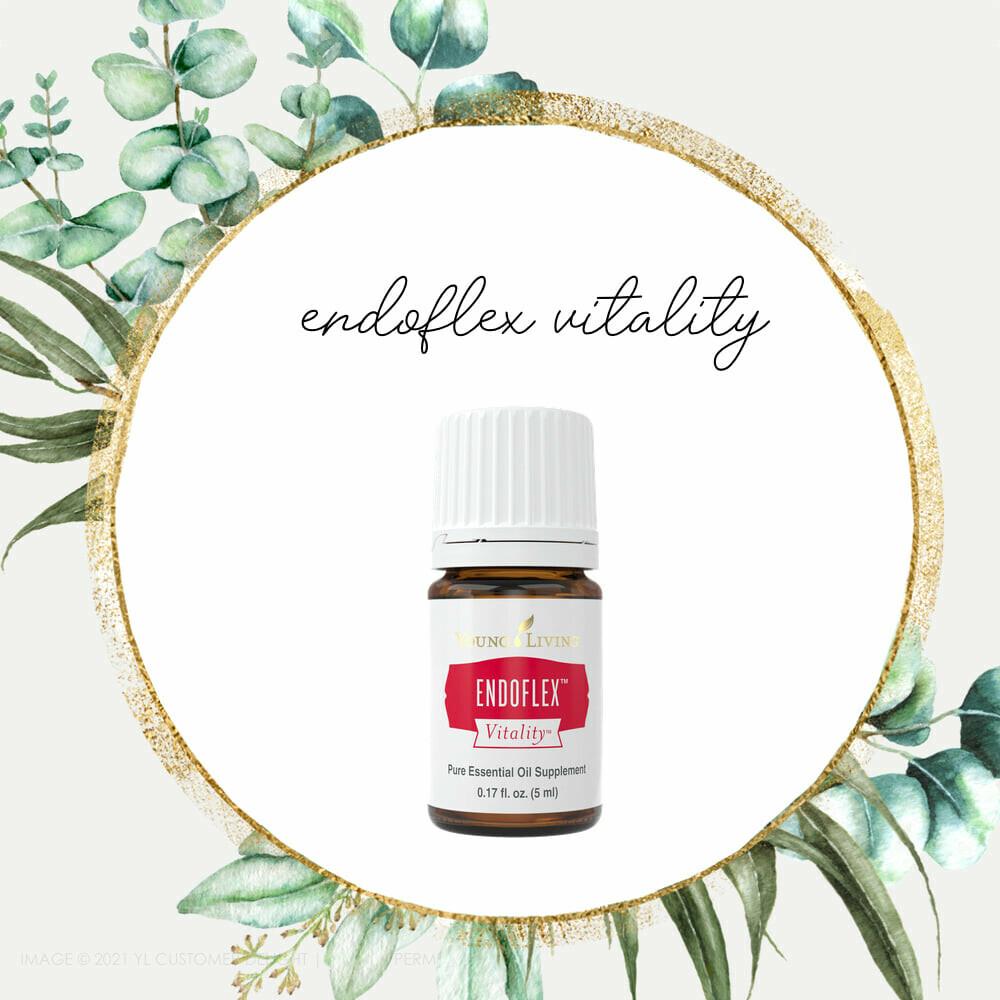 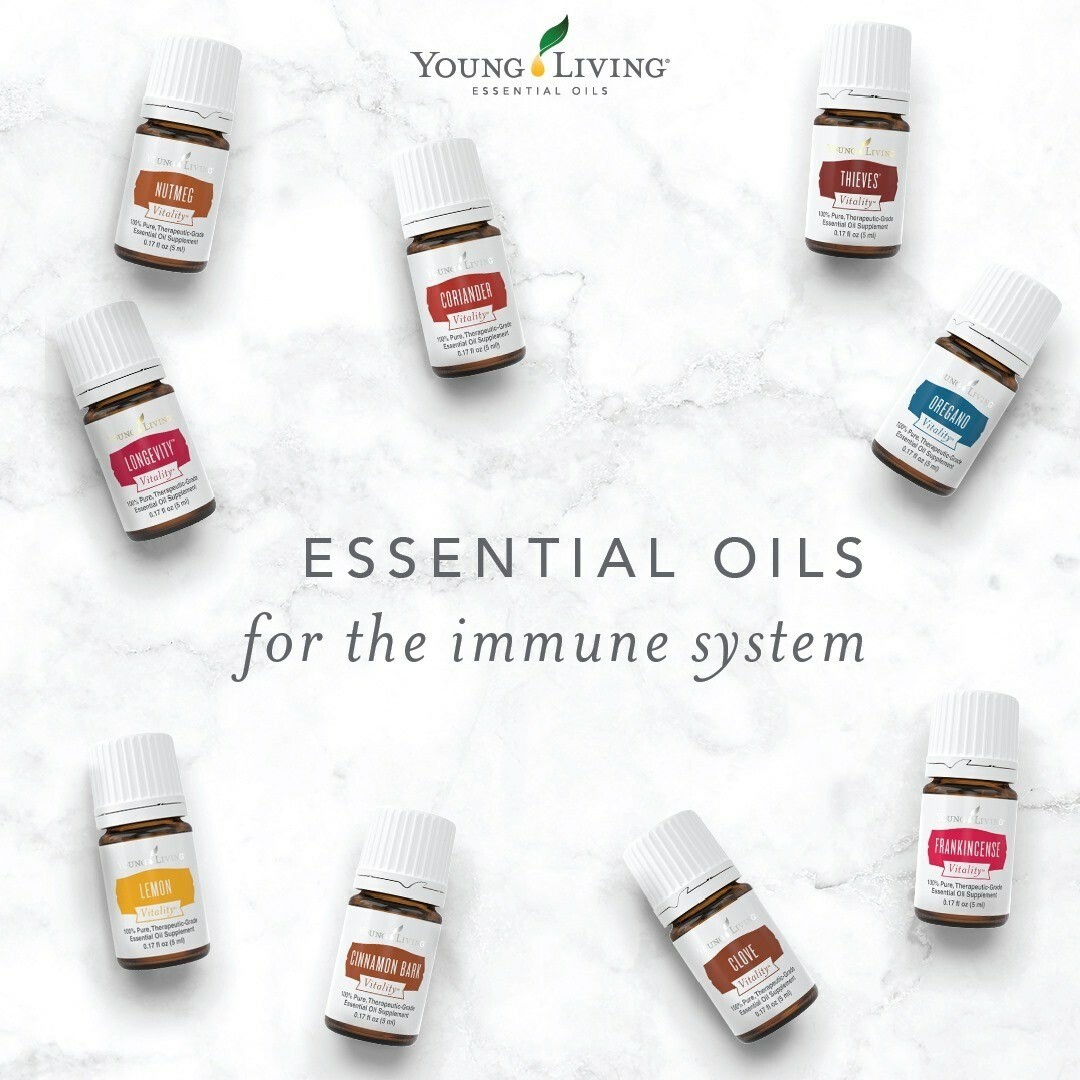 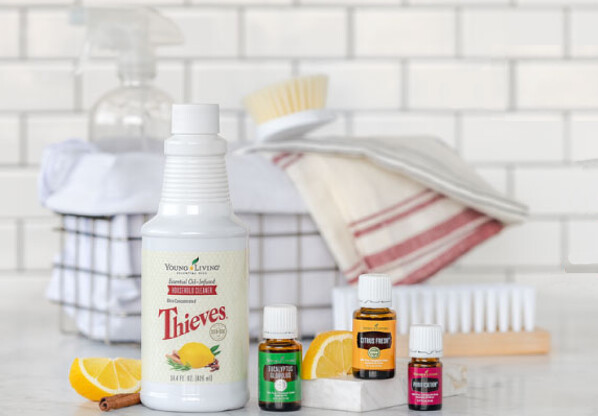 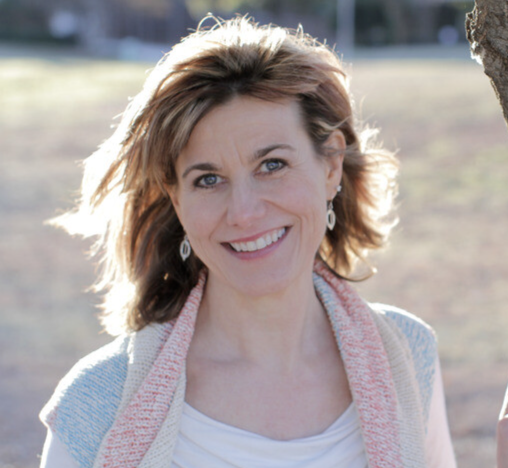 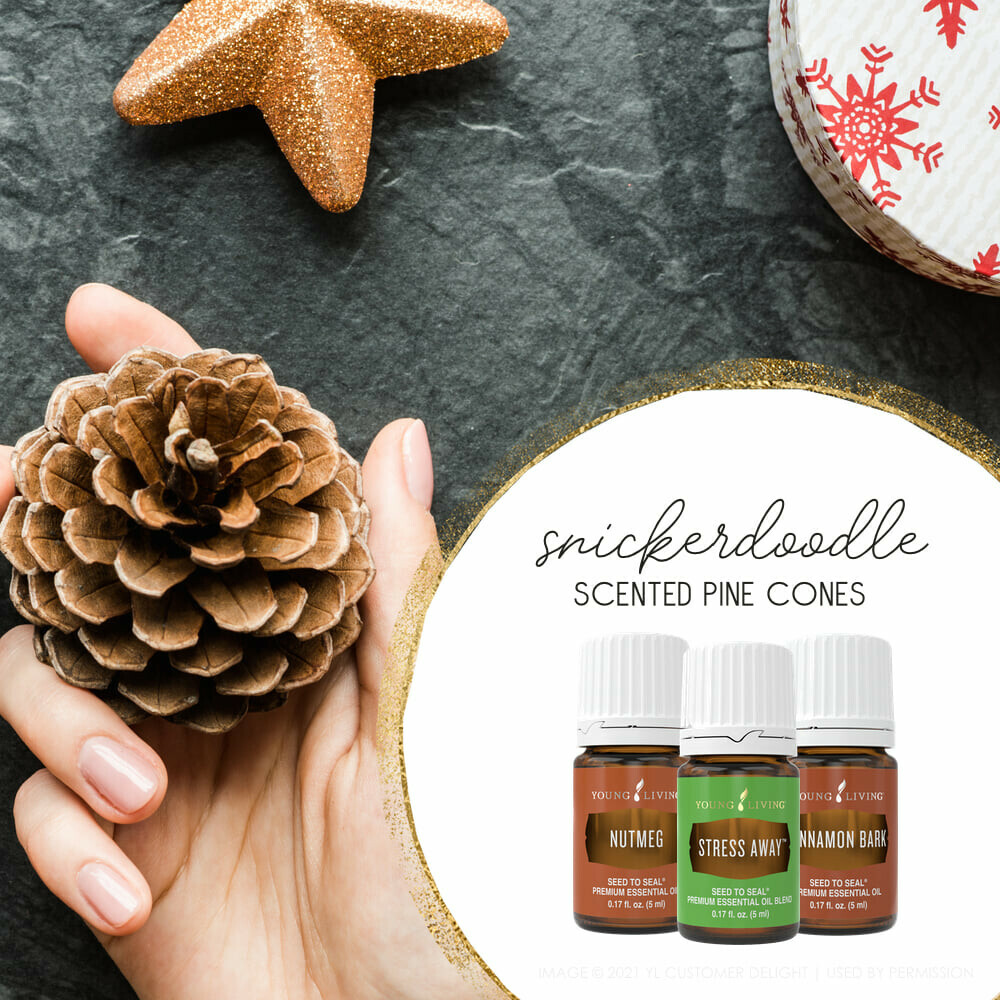 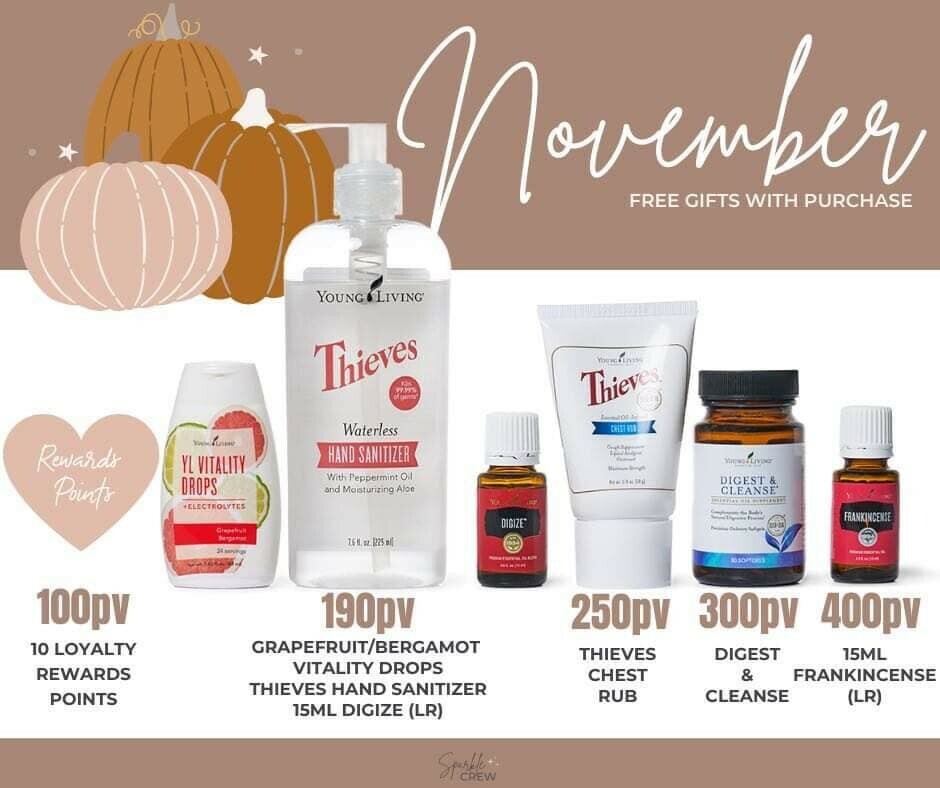 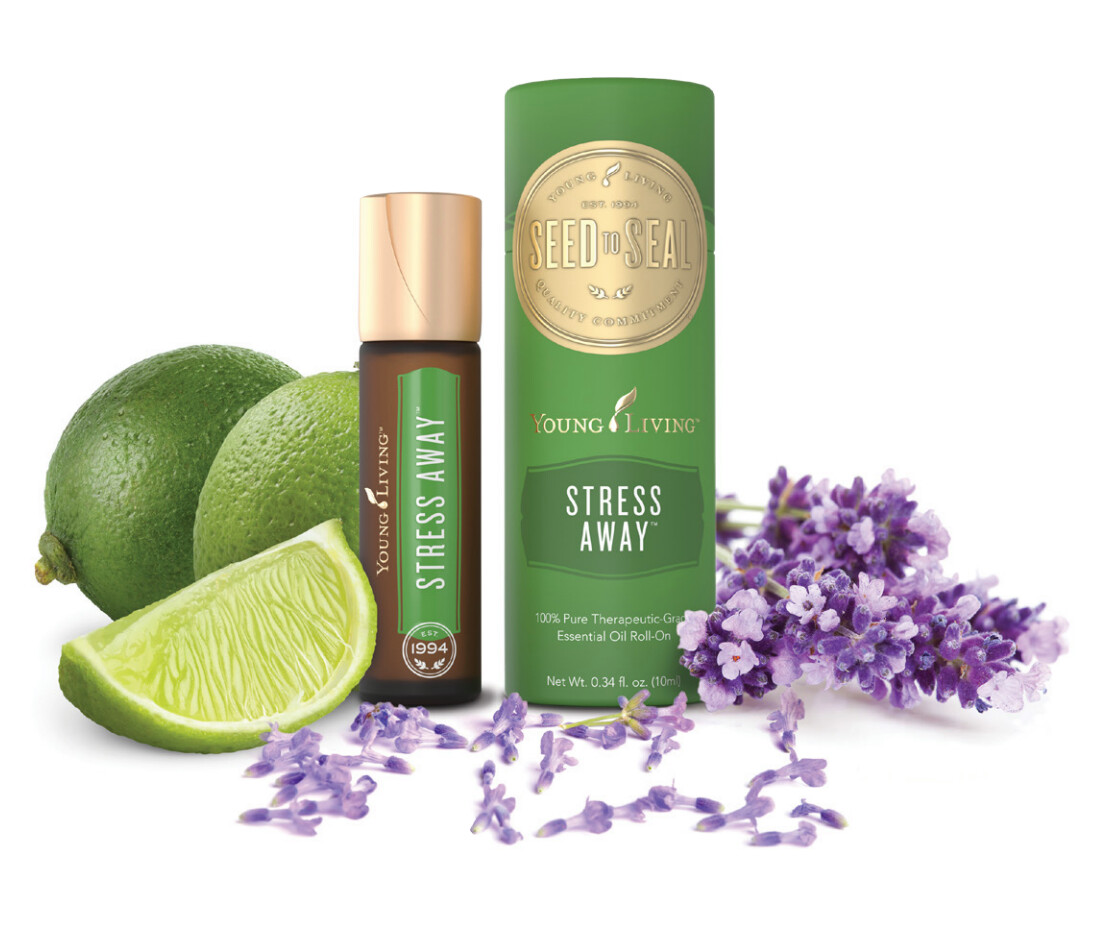 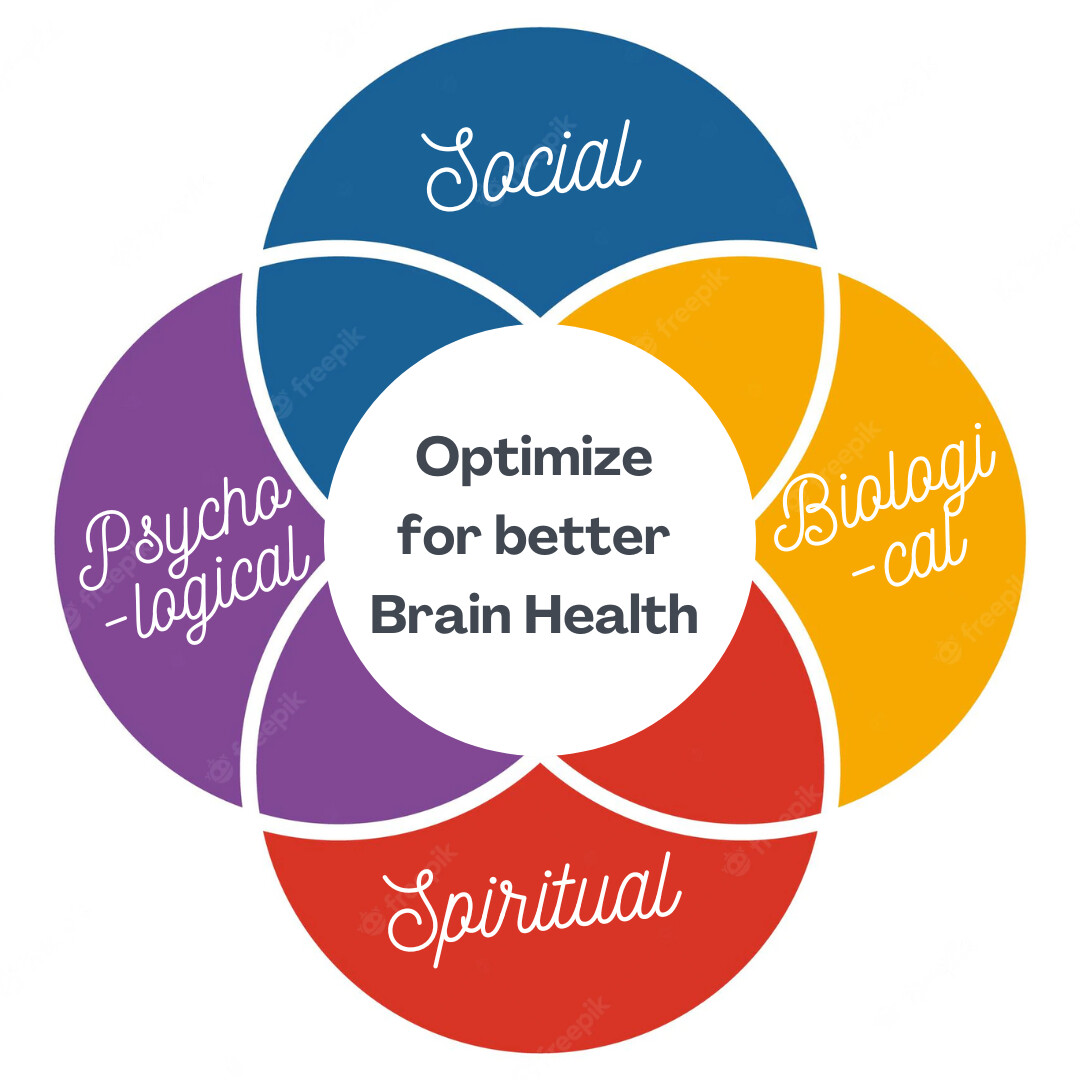 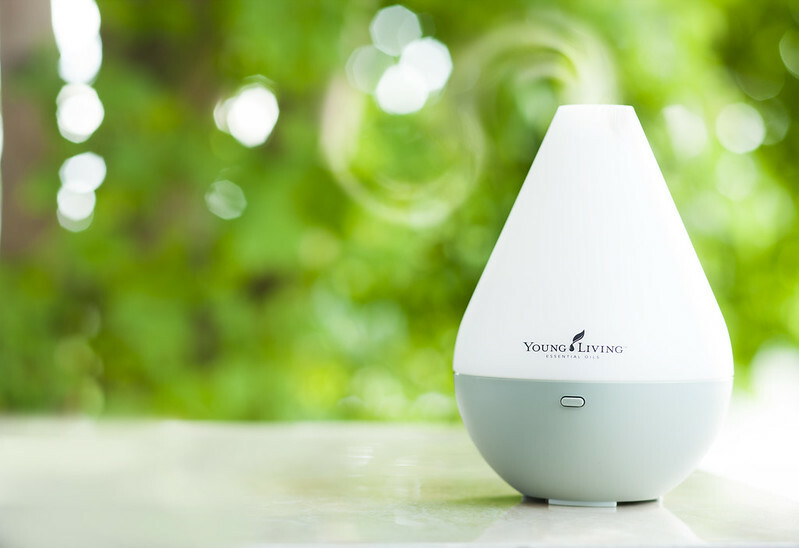 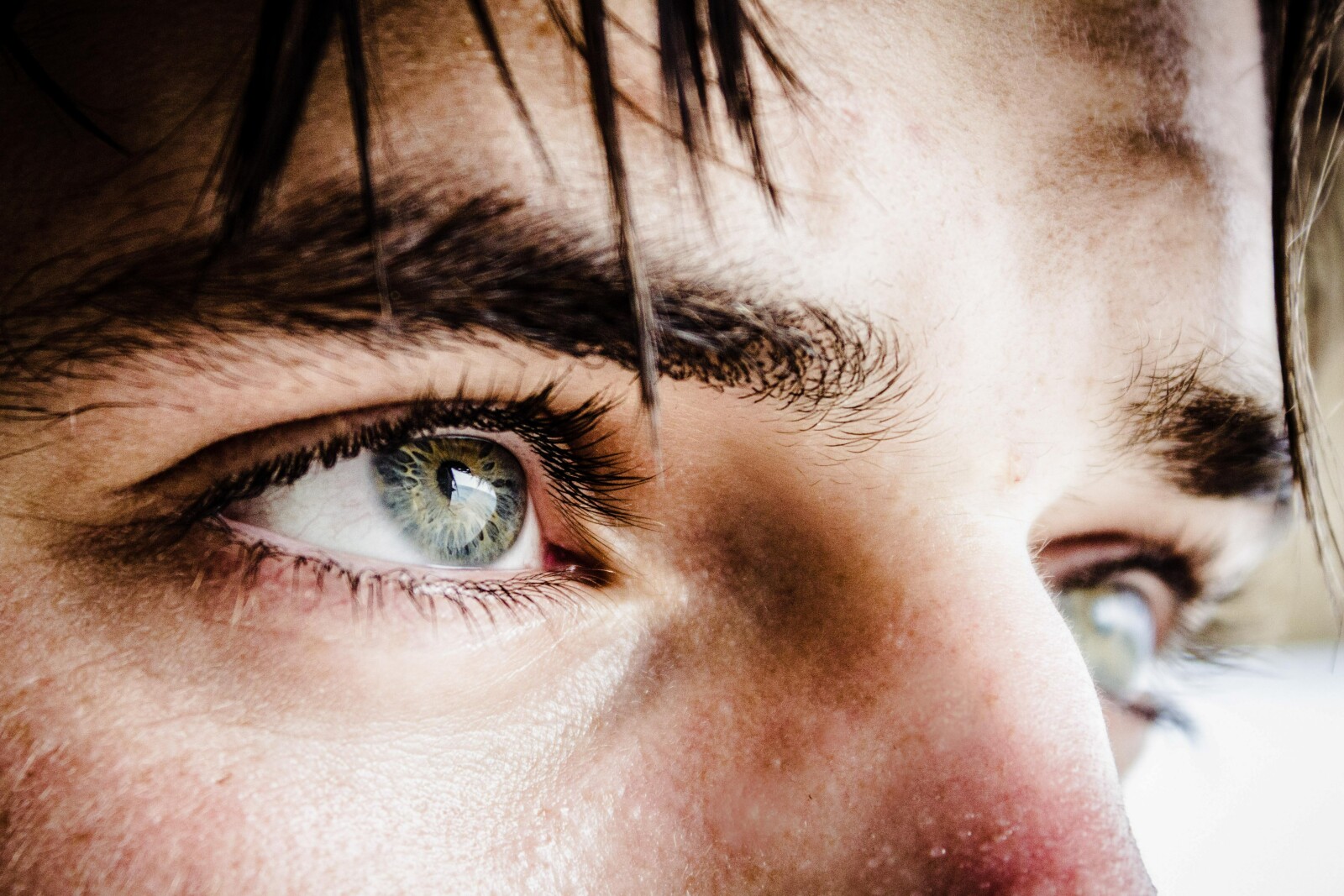 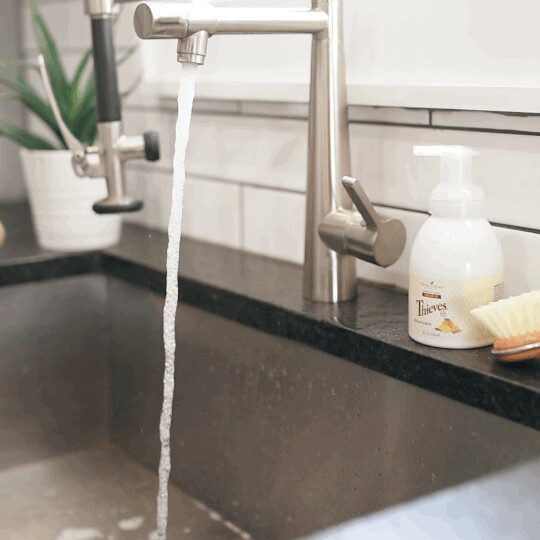 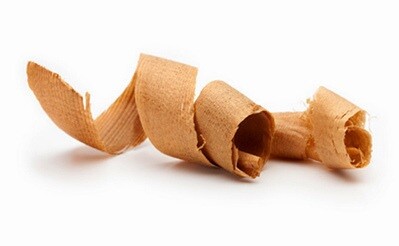 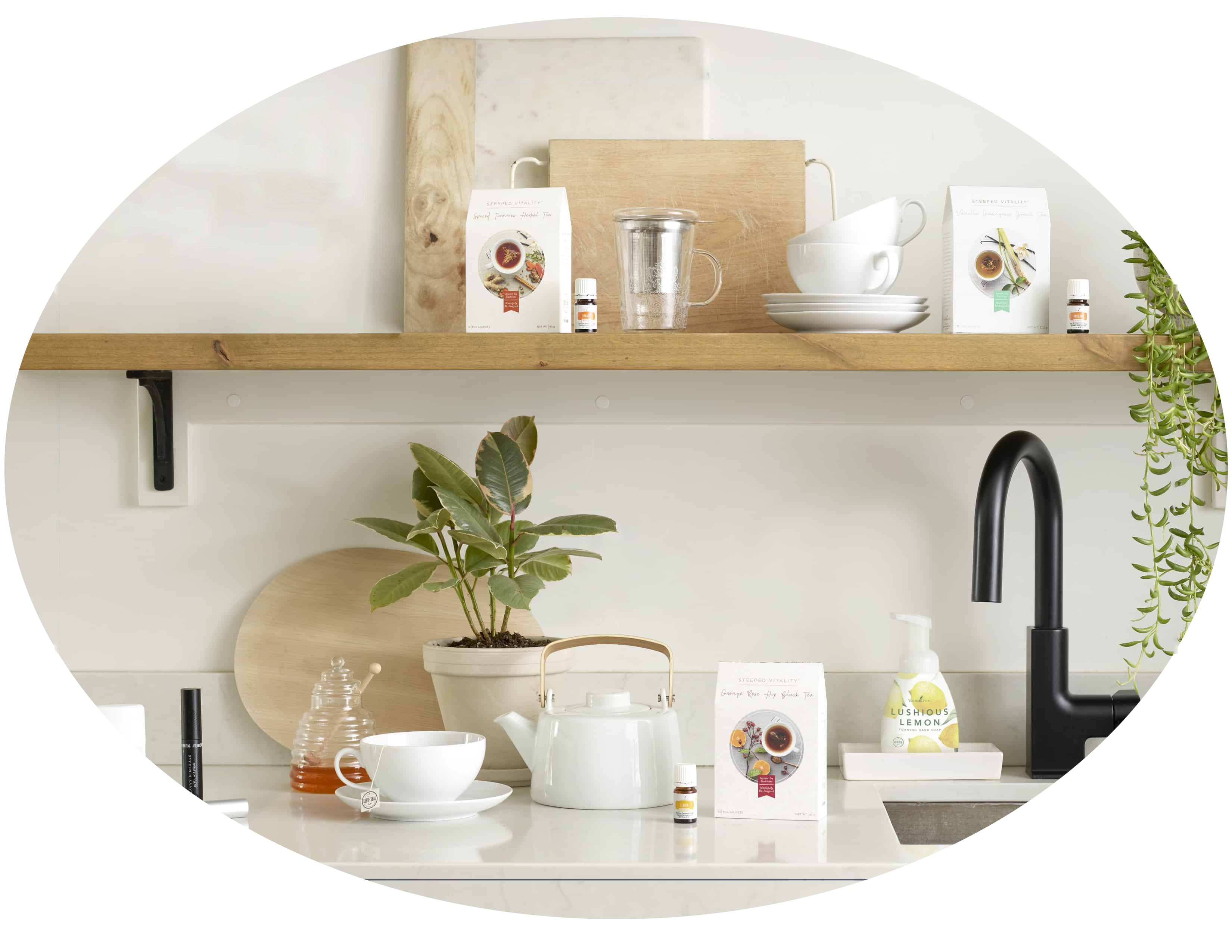